Amnesty produced names of more than 1,000 people reported killed from June to October 2017 in the northern Syrian city. The group says it has directly verified 641 of those and thatMcfarlane Russell Martin Los Angeles Dodgers TRU Exclusivehave "credible" reports of an additional 600. Amnesty adds that its conservative estimate of the number of civilians killed is at least 1,600. 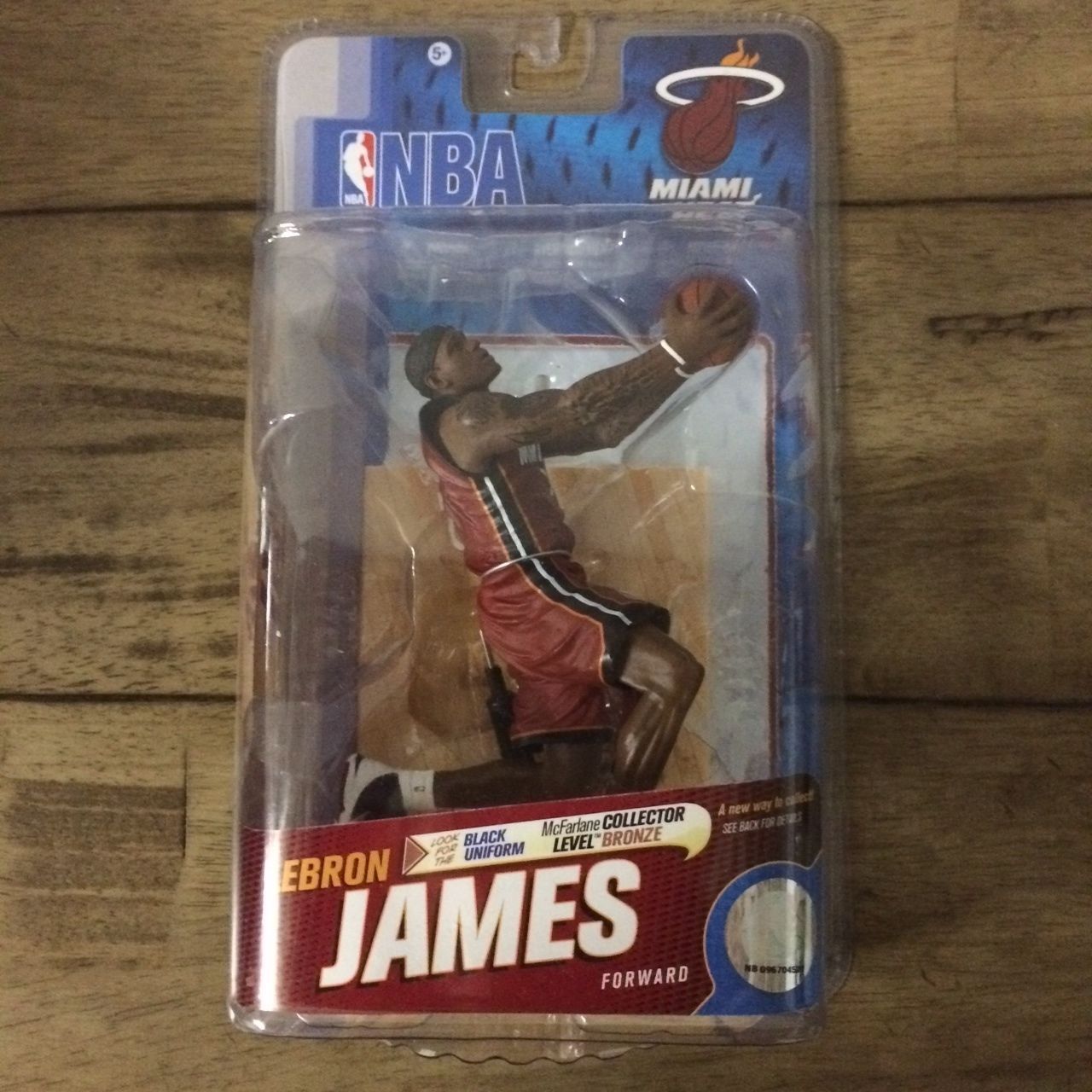